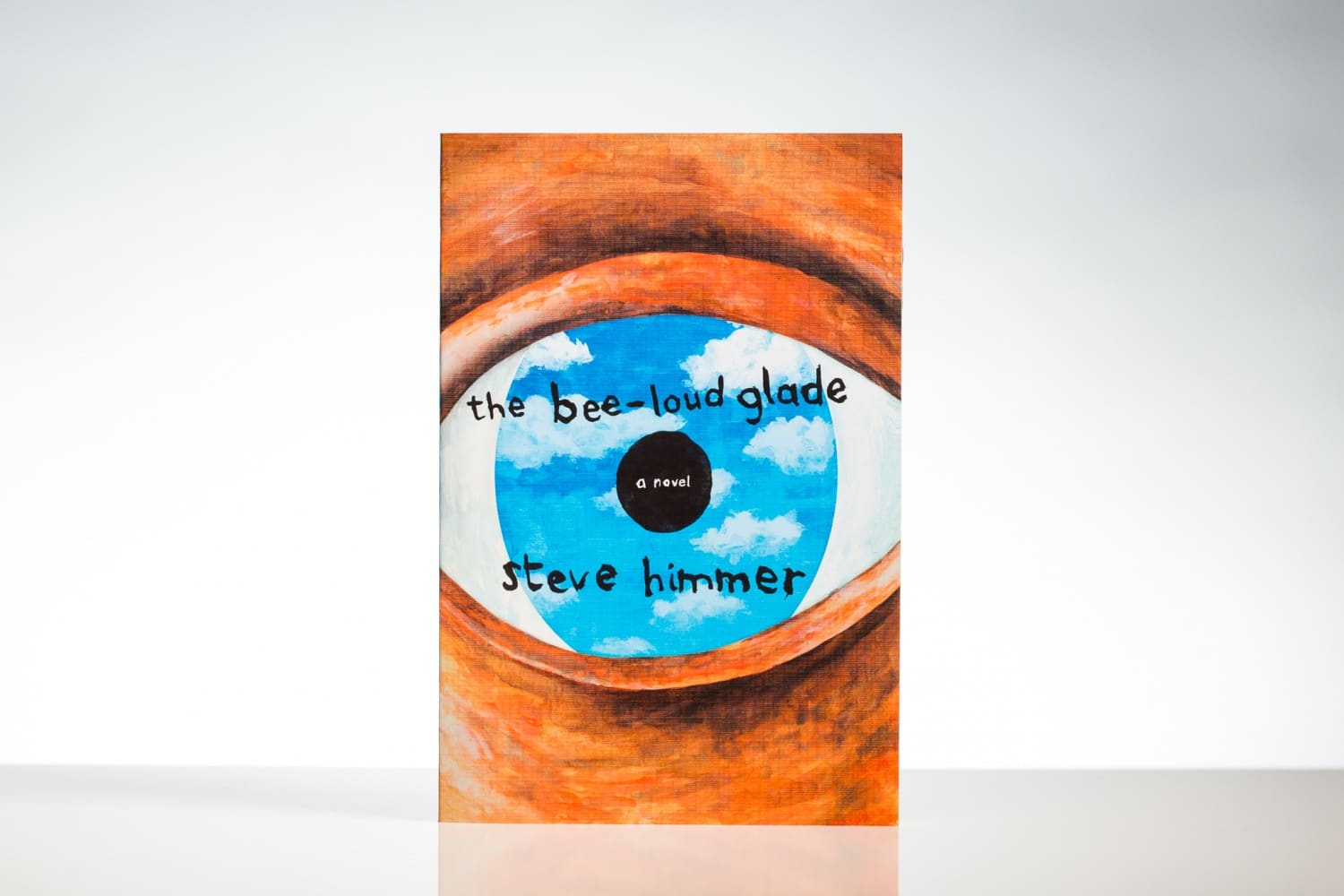 Atticus Books is one of our favorite new publishers. Located in Maryland, Atticus publishes six “genre-busting literary fiction” titles a year in addition to the weekly online journal Atticus Review. They believe in keeping a book in print and as an objet d’art and they embrace the myriad of eBooks options to get their literature into the hands of as many people as possible. Atticus Books strives to be a leading voice in the online community of writers, readers, and thinkers, and above all, an impassioned champion of the writer’s voice.

What does Bookmobile do for Atticus Books?

I love the fact that Bookmobile is such a close-knit group of talented and responsive professionals. When I correspond with them on job requests or specs, I know that I’m in good, capable hands. It’s like they’re an extended member of the Atticus family.

What impresses us most about them?

Atticus Books titles receive rave reviews and our staff loves them. Enough of us are reading each new title that we might just start a book club. We’re looking forward to reading their first literary thriller in April, Kino by Jürgen Fauth. We love their covers, too, which are designed designed by UK artist Jamie Keenan.

We like experimentation. Atticus Book published a “long” short story as an eBook only, The Second Most Dangerous Job in America by Steve Himmer (author of another Atticus title, The Bee-Loud Glade). Atticus Books works hard to keep their backlist as vibrant as their frontlist. Not only is the Atticus Shorts series another creative writing form and channel for them to explore, but it’s another opportunity to point a new reader toward an author.

We’re also big fans of publishers doing shorter runs with Bookmobile’s quick turns and maintaining just the inventory needed. It’s our business, of course, but it does allow a publisher more flexibility and a more manageable cash flow.

Check out Atticus Books for yourself, online or at AWP next week (table C-16). They’ll be launching their latest title, Three Ways of the Saw, by Matt Mullins.

Want to know what Bookmobile can do for you? Contact Nicole Baxter or stop by our table at AWP, C-4.