Anime and AnimEigo, the Biggest Kickstarter We’ve Printed Yet 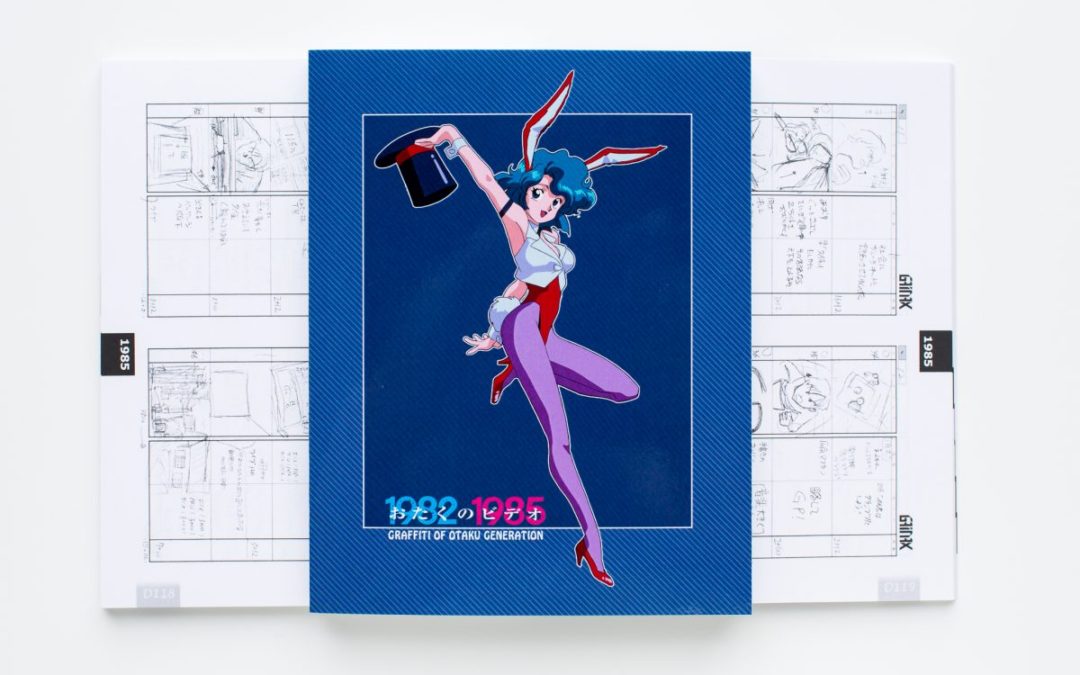 AnimEigo specializes in releasing subtitled Japanese anime and live-action films in the United States. Established in 1989, they’ve recently been using Kickstarter as a platform to bring even more films to the anime community. Their latest project was the Otaku No Video Otaking Edition Subtitled Anime.

What is Otaku No Video Otaking Edition Subtitled Anime?

Otaku No Video is the “infamous Anime ‘Mockumentary’ from Gainax, the Anime studio founded by fans who plan to Otakunize humanity!” Otaku No Video is a comedy anime from 1991 that spoofs the culture and lifestyle of the fans obsessed with anime and manga. If you want to know more, I highly recommend checking out AnimEigo’s website.

What does a book printer have to do with an anime film? The digital film and Blu-Ray edition came with a small paperback book, and depending on the pledge amount, backers could also receive a large-format color paperback or hardcover book, an embroidered patch, a limited-edition figure, a cel, and even more. AnimEigo offers a lot of rewards and choices to their backers! Here at Bookmobile, we were responsible for printing the two paperbacks and the hardcover.

The folks at AnimEigo are pros at Kickstarter campaigns. Otaku No Video Otaking Edition had 1,509 backers who pledged $102,869. Robert Woodhead manages their Kickstarters, which are are a communal process—AnimeEigo calls it CrowdProduction. As AnimEigo produced the video, books, and rewards, Robert kept backers posted on each step of the process and asked for feedback. For example, Robert posted an early design of the embroidered patch, asked for feedback, and got it.

Printing the Kickstarter at Bookmobile

The longest run was the small paperback that would go in a box case with the Blu-Ray, which had a black and white interior and a color insert. Robert and I worked together to make sure the Blu-Ray and book would fit in the box snugly, but not too tight. Robert sent a previous project (Bubblegum Crisis) so I’d have the Blu-Ray case size. The case manufacturer (who happened to have a sales rep in Minneapolis) dropped off the boxes, I added our proof and the Blu-Ray . . . and the box was too big, as Robert reported to their backers: Luckily, the sales rep had dropped off the wrong-sized cases. He quickly returned with new boxes, which fit perfectly, and I sent the samples on to Robert for his official approval to print and bind.

This was the first time we’d printed an art book for a project, and we really appreciated all the support Bookmobile gave us. The results were exceptional, and we’ll definitely be using them on our next project, Riding Bean—which funded in 50 minutes and ended up raising over $135,000.

After the Kickstarter and Printing

AnimEigo is still going strong, with more Kickstarter projects on the way. Follow them on Twitter to stay up to date.

Why Bookmobile for Kickstarter?

Bookmobile provides all the services a Kickstarter publishing project might need: graphic design and typesetting, eBook conversion, printing, distribution, and fulfillment. Our short-run print quality is excellent, our pricing is affordable, and we offer many options, like square trim sizes, translucent vellum inserts, foil stamping on paperback covers, and more. Browse our Gallery to see the full breadth of what we offer! And with a minimum run quantity of just 25 copies, Kickstarter creators can print short runs and order reprints as needed—which means no worries about storing inventory or cash flow complications. Get a printing quote here!

We offer services together in one package, or à la carte. Interested in any of our services? Contact me!